Susan Jacks Looks to Family for a New Kidney 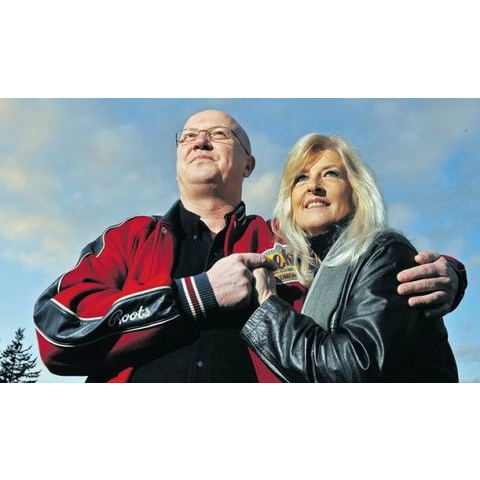 Bill Pesklevits lent his name to his sister Susan Jacks for her hit single, the Poppy Family’s Which Way You Goin’ Billy. This morning at St. Paul’s Hospital he’s giving her something even more precious: one of his kidneys.

It can take years to find a donor, and the 61-year-old was preparing to go on dialysis. But family members are often suitable for a kidney transplant, and her doctors suggested she ask around her large family (she has six brothers and a sister) to see if they’d mind being tested. Bill turned out to be a good match and is in fine physical shape. So the 52-year-old agreed to give up one of his kidneys.

“What the heck else was I going to do?” he said with a laugh.

“That’s what it boiled down to. I didn’t mind doing that. A lot of people [say] ‘You’ve only got two kidneys, now you’re only going to have one left.’ I say, ‘Well, I’ve only got one heart and one liver, and I’ve been doing fine with that.’ I didn’t know what the big deal was, to be honest.”