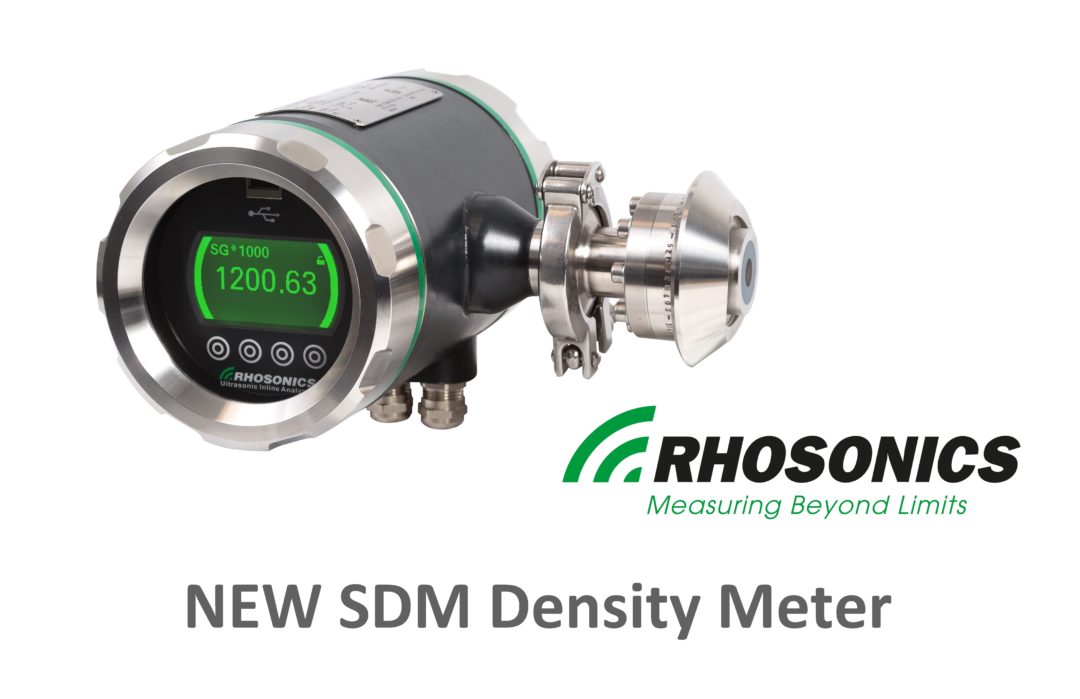 Today, Rhosonics proudly announces the product launch of the SDM Slurry Density Meter. The SDM is an instrument which is specifically designed to measure the density of abrasive slurries. One of the most unique features of the SDM is that the
density meter uses ultrasonic technology to measure the density in-line and with zero intrusion. The SDM is the next generation non-nuclear density meter and is now available for purchase.
The predecessor of the SDM, Model 9690, was the first density meter with ultrasonic technology that has shown successful measurements in abrasive slurries. This instrument is now used at many mineral processing plants and dredging ships around
the world. The Model 9690 density meter became one the most successful product lines of Rhosonics over the last years.

Dirk Aalten, sales manager of Rhosonics, said: “We think that the positive sales figures of our Model 9690 density meter are mainly caused by the increasing demand for environmental friendly solutions in the industry. Most of our customers found us
by searching for alternatives to nuclear density measurement”. Rhosonics has learned a lot from field experiences with the Model 9690 density meter. The field information is used by Rhosonics to make major improvements
which are incorporated into the new density meter.

The first improvement is the modular and robust design of the SDM. The sensor is detachable and can therefore be separated from the housing. Furthermore, Rhosonics found a new sensor material, which is more effective in applications where
the density meter is used. The new sensor technology has a stronger and more intense ultrasonic signal which results in a higher stability of the density meter. Also, because of the new sensor, the range of possible applications has been extended.

Another interesting feature of the SDM is the detection of wear. Rhosonics found out that pipeline wear could have a negative effect on the performances of the instrument. Therefore Rhosonics invented the AWD (Auto Wear Detection) feature.
This never-seen-before feature in the world of instrumentation is incorporated into the new SDM Slurry Density Meter.

Willem de Jong, CEO of Rhosonics, about the development of the SDM Slurry Density Meter: “At Rhosonics, we saw an increasing demand for our model 9690 density meter. This growth clearly came from industries where abrasive slurries need
to be measured. In fact, because of the noticed growth, we decided to focus our research and development chiefly on getting the right solution for companies in the mining and dredging sector. These industries usually want to measure density ofabrasive slurries, the kind of situations where our next generation non-nuclear density meter is at its best”. 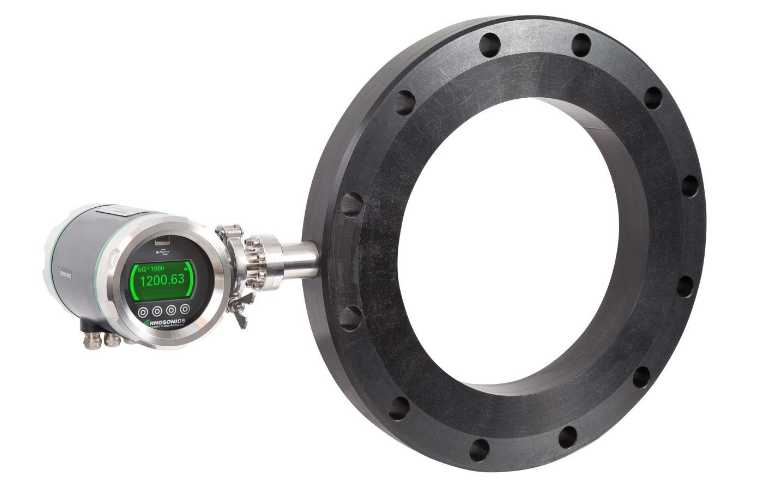 SDM with a wafer installation